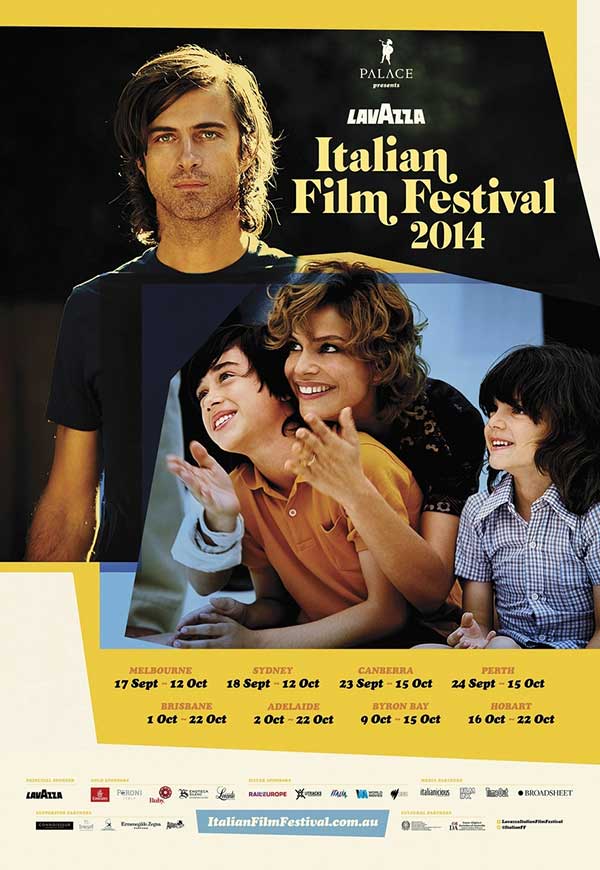 The selection features four categories: Direct from Cannes with three features direct from the world's most prestigious film festival; Drammatico Italiano including the best contemporary films produced in Italy in the last 12 months; Laughing Italian Style for the funniest, craziest and silliest Italian comedies including a popular cinepanettone title; plus Per Bambini with a family film for younger audiences.

The festival would not be possible without our wonderful sponsors, and we look forward to celebrating Italian cinema with you at the special events where you can enjoy the premium taste of Lavazza's Barista made coffee, enjoy Peroni beer or Enoteca Sileno Italian wine, dance to live entertainment, be treated to gift bags and more, but hurry because the special events sell out quickly! 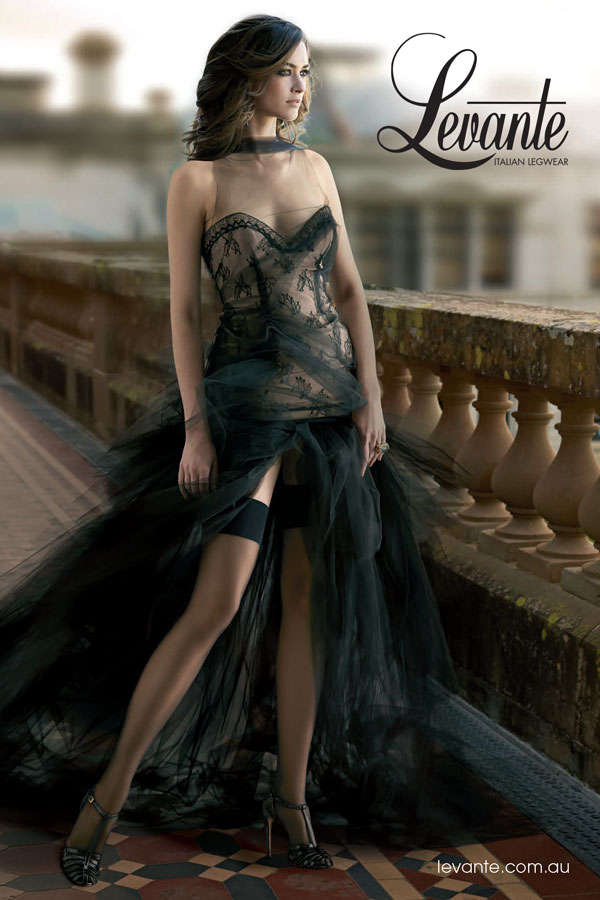