The Art of Happiness

Opening Venice 2013’s International Film Critics Week was this compelling animation for adults in the spirit of The Congress and Waltz with Bashir, combining philosophy, memories, love and music all in one easy-going narrative.

Angry Sergio drives a taxi in a constantly grey, rainy Naples. But it wasn’t always this way. A former classical musician, he shared the major stages with his brother, Alfredo. But now Sergio is alienated from his family, and his brother – after a long absence as a Buddhist Monk – has died. Trapped by the city, the rain and the confines of his own taxi, Sergio needs to find a release from his hatred of the world and all who live in it. As the storm rages outside, characters pile in and out of his cab, each with their own tale, memories, hopes, regrets and dreams. With each passenger, Sergio searches the path to a greater understanding – a truth that is more universal that one might think. 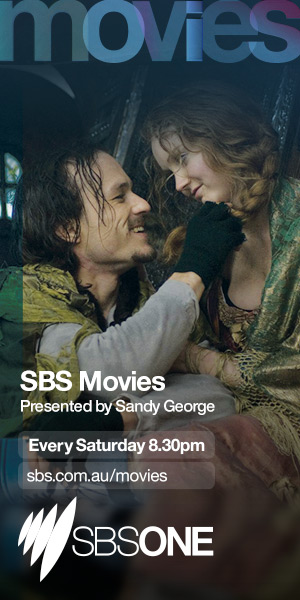