Scampia in the spotlight again, this time, to tell a good story

Based on the true story of Italy’s enthralling Judo triumph in the Sydney 2000 Olympics, the charismatic Giuseppe Fiorello (Mr Volare: The Grand Story of Domenico Modugno) returns to the festival as Enzo, in this dramatic and inspirational story of determination.

Scampìa is a modern suburb of Naples full of overcrowded and decaying buildings, where the Camorra reign, hiring local youngsters as lookouts, drug couriers or hitmen. Through teaching Judo, the passionate Enzo offers the young people of Scampìa an alternative to working for the Camorra. Despite relentless dramatic, often violent bids to sabotage Enzo’s efforts, he works with his students to prove success can be achieved with diligence. The proof comes as his son and star pupil, Toni, works his way toward representing Italy in the Sydney 2000 Olympics.

This is a crowd-pleasing, engrossing and uplifting story of victory hard-won. 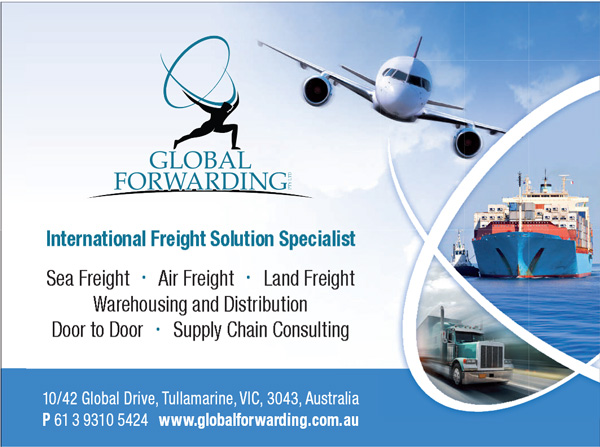