staged on a brilliant script

Starring a wonderfully animated Pasquale Petrolo (The Great Beauty, Escort in Love) and one of Italy’s most successful actresses, Margherita Buy (A Five Star Life, We Have a Pope), I’ll Be Back is a fast moving comedy of identity and personal growth.

Biagio Bianchetti (Petrolo) has lived most of his life in the shadow of Ottone di Valerio (Emilio Solfrizzi) – at school, in love and now in business. When a joint venture in a business deal leaves Biagio 10 million euros in debt, he decides to take his own life. But in the celestial sorting centre, he is given a second chance – in the guise of someone else. In attempting to seek revenge against Ottone’s success, Biagio’s attitude takes an unexpected turn.

While based on the timeless style of a comedy-oferrors, director Sergio Rubini delivers a unique comedy that takes a fun perspective on the afterlife which will please all audiences. 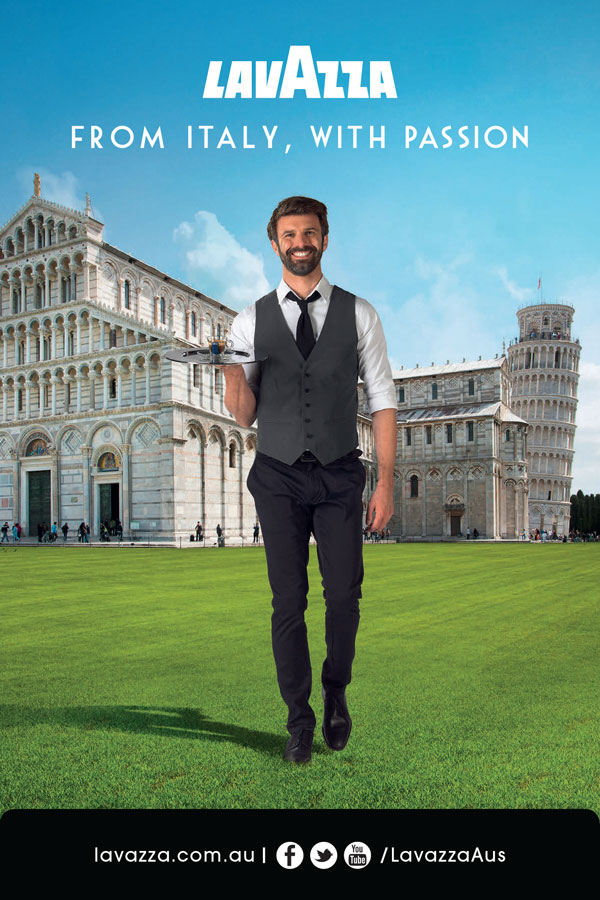