The shooting of a wealthy, well-connected developer at his home leads Inspector Adriano Monaco (Orlando) and his partner, Inspector Carlo Levi (Giuseppe Battiston, Shun Li and the Poet) into the seedy, behind-the-scenes underbelly of the Milanese nightclub scene. At the same time Monaco is also facing more personal demons – he and his 16-year-old daughter are both still coming to terms with the death of his wife three years earlier. Neither speak much to the other and both are clearly anesthetized by their grief. The challenge lies with Monaco who is forced to face this mysterious killing case, while raising a daughter clearly desperate for paternal attention. 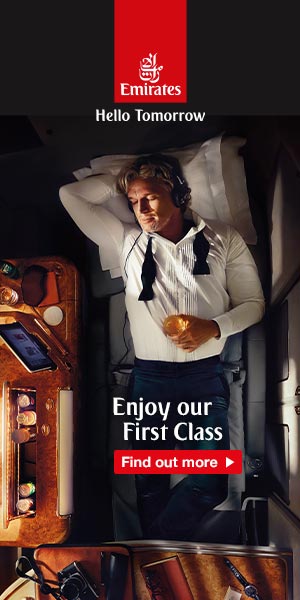