Blame it on Freud

A huge box-office hit in Italy last year, Paolo Genovese (The Immature, A Perfect Family) returns with this light-hearted, humorous and touching offering about Francesco (Marco Giallini, A Flat for Three, All Cops are Bastards), a psychologist who was left by his wife to raise three daughters alone. Now in their adulthood, the daughters are going through various hurdles in their love lives: Marta has fallen for a thief, Sara has just been dumped by her girlfriend, and 18 year old Emma (to the exasperation of her father) is in a relationship with Alessandro, a 50-year-old married architect. Each daughter loves Francesco dearly, and despite his protests, they collectively enlist him to counsel them in the ways of men. Meanwhile, Francesco himself is working out how to seduce a mysterious lady with a spaniel who frequents his local café.

The combination of an attractive, star-studded cast with a cheeky, charming and scandalous plot makes this a delightful guilty pleasure which is as much about family as about romance. 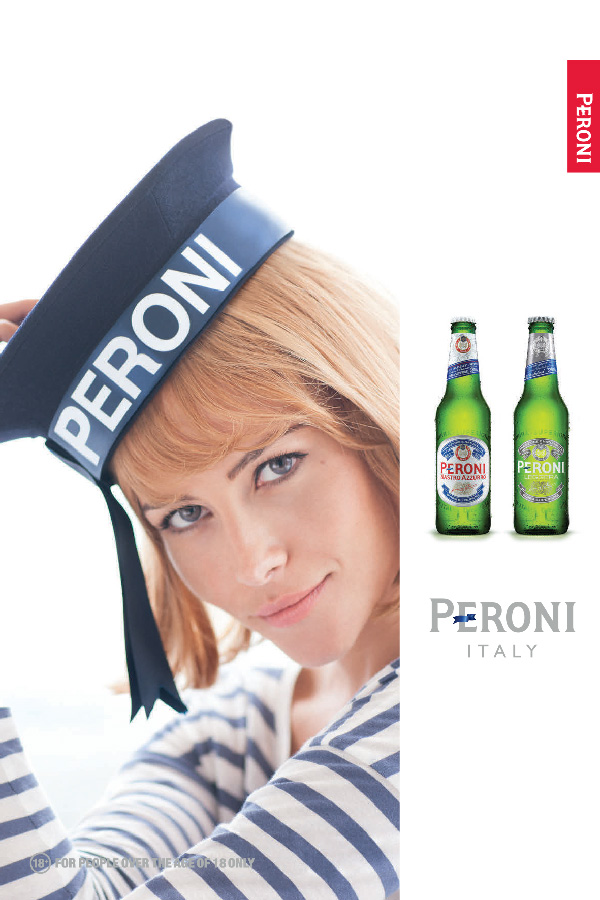