The Worst Christmas of My Life

Alessandro Genovesi returns with this sequel to last year’s hugely successful festival hit The Worst Week of My Life.

The charming and adorable Fabio De Luigi (Love is in the Air) reprises his role as Paolo, now married and expecting a child with Margherita (Cristiana Capotondi, The Passion). Paolo is invited to meet her unimpressed family to celebrate Christmas in her father’s boss’ holiday castle. After numerous setbacks on his journey, everyone attempts to welcome him with genuine happiness, until he unintentionally visits the bathroom in the cupboard when the electricity cuts out. A myriad of unfortunate events follow involving a mistaken death, a beloved bird, an uninvited guest and an attempted water-birth.

The bumbling De Luigi is once again an unstoppable source of trouble, putting a strain on the kindness of his hosts as he causes continuous catastrophes – but can he save everybody's favourite holiday? 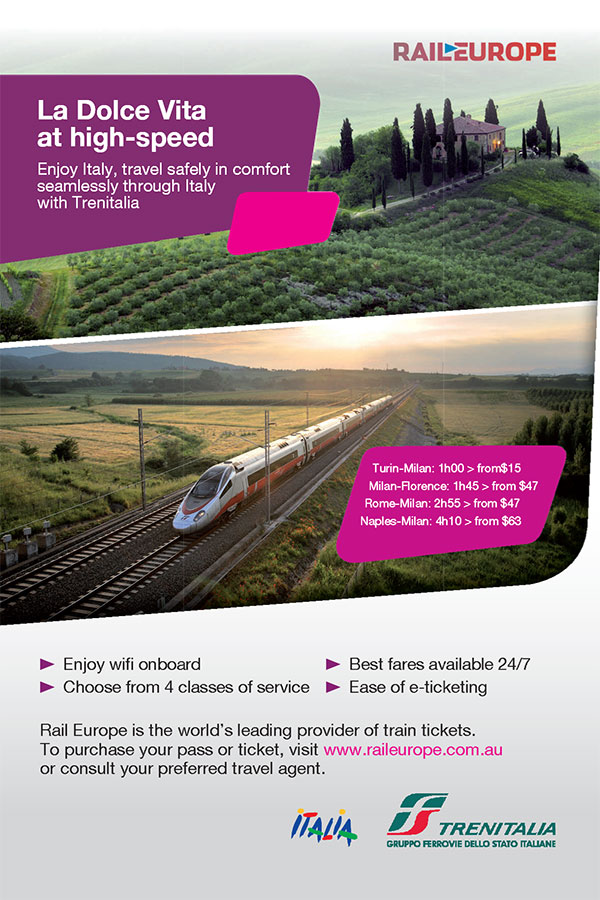