...one of the dandiest films of the year.

Whenever director Vittorio de Sica and Sophia Loren made a motion picture, something wonderful happened. Now, 50 years after its first release, the classic example of this Oscar-nominated collaboration has been digitally restored. Recently premiering at the 2014 Cannes Film Festival, the new release has not only returned the film to all its glory, but breathed fresh life into the exceptional work of cinematic brilliance.

Sophia Loren stars as Filumena, who as a 17-yearold prostitute, was taken in by the influential businessman Domenico (Marcello Mastroianni), and made into his mistress. Now, 20 years later, she is fed up with Domenico’s refusal to commit to her, so she undertakes a series of tricks in order to secure his vows and assure a comfortable life for her and her three illegitimate sons.

This is a truly unique opportunity to enjoy this wonderfully flamboyant film on the big screen as it should be, and celebrate the closing night of the festival with these colourful reflections of Italian life. 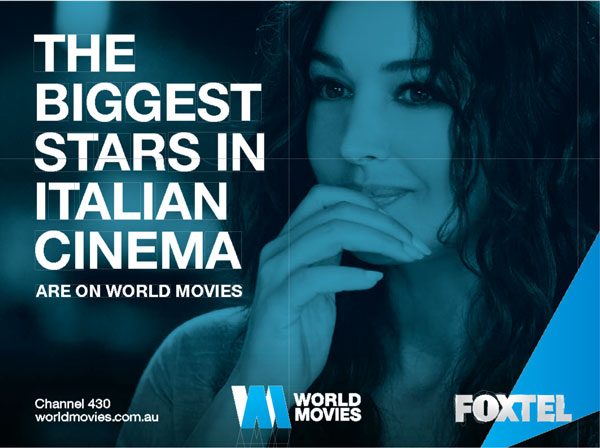