Zoran, My Nephew the Idiot

...an utterly uplifting film – a sweet Italian confection of real warmth and heart.

Collecting award after award at film festivals internationally, Zoran is a charming and funny feature set among the vineyards of the Friuli region close to the border with Slovenia, complemented with plenty of regional cappella singing.

A forty something loser, Paolo (superbly played by Giuseppe Battiston, The Human Factor) spends his days in a dead end job and nights drinking vast quantities of local wine. He clearly hasn’t moved on since his marriage fell apart, though he loses few opportunities to take advantage of the good will of his ex’s new hubby, Alfio (Roberto Citran). News of the death of an aunt across the border brings visions of a juicy inheritance. Instead, all he receives is her ashes, a porcelain dog and his nephew Zoran, a nerdy 16 year-old. Paolo is not happy – until he witnesses Zoran’s talents for darts. Sensing an opportunity to cash in, he hustles a local darts club and makes plans for the World Championships. 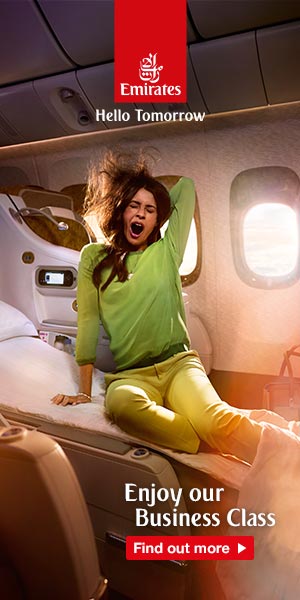