As exotic as the Indian princess after whom she was named, rising Italian movie star Nadir Caselli will be a guest of the festival.

Audiences will be able to see Nadir in the infectious romantic confection University: More than Friends (Universitari – Molto più che amici) and the hit ensemble comedy, I Can Quit Whenever I Want (Smetto quando voglio). 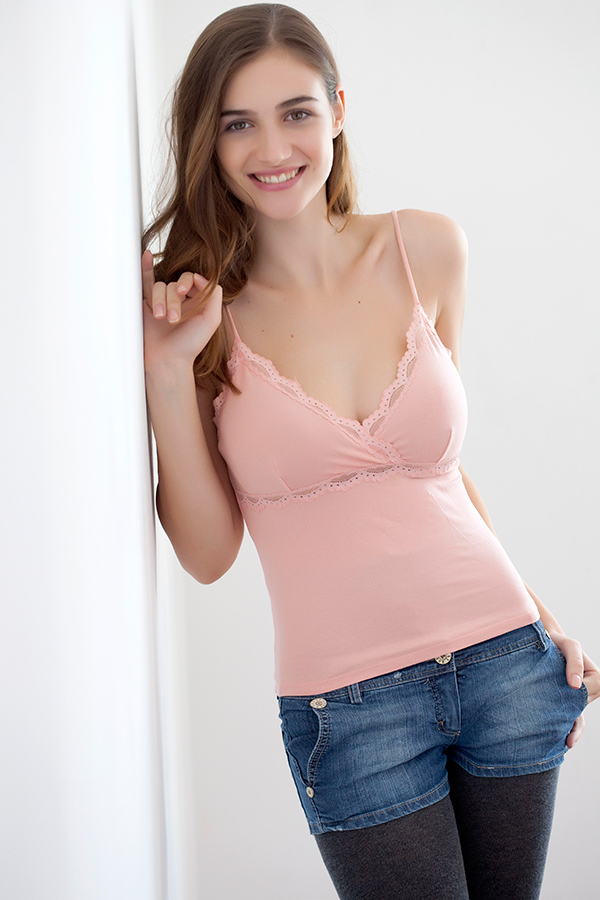 A sought-after model in her teens, Nadir who is fluent in English, made her screen debut in 2008 at just 18 when she starred in director Matteo Rovere’s drama Bad Girls (Un gioco da ragazze) an evocative snapshot of teenage Europe, which made the Italian film industry take note of this gorgeous newcomer.

A role in the romantic comedy Kiss me Again directed by Gabriel Muccino (The Pursuit of Happyness), alongside Italian heartthrobs, Pierfrancesco Favino and Claudio Santamaria, was swiftly followed by the popular Italian TV series, Tutti per Bruno, in which she was a key cast member.

Nadir, who learned her craft at the famed Teatro a Vista Acting School (and also studied languages at Rome’s Roma Tre University), was named ‘Best Actress’ at the Cittadella del Corto Festival for her performance in the short film Just a Game (Solo un gioco).  More films beckoned, including director Paolo Genovese’s The Immaturi (with Raoul Bova and Barbora Bobulova) and the smash hit comedy, The Worst Week of my Life (a hit at LIFF 2013).

Given her burgeoning list of cinematic credits, it’s no wonder that Fabrique du Cinema recently cited Nadir as one of Italy’s six most promising actors.

Nadir Caselli will attend the Festival’s Gala Opening Nights in Melbourne, and Sydney and introduce the following session: 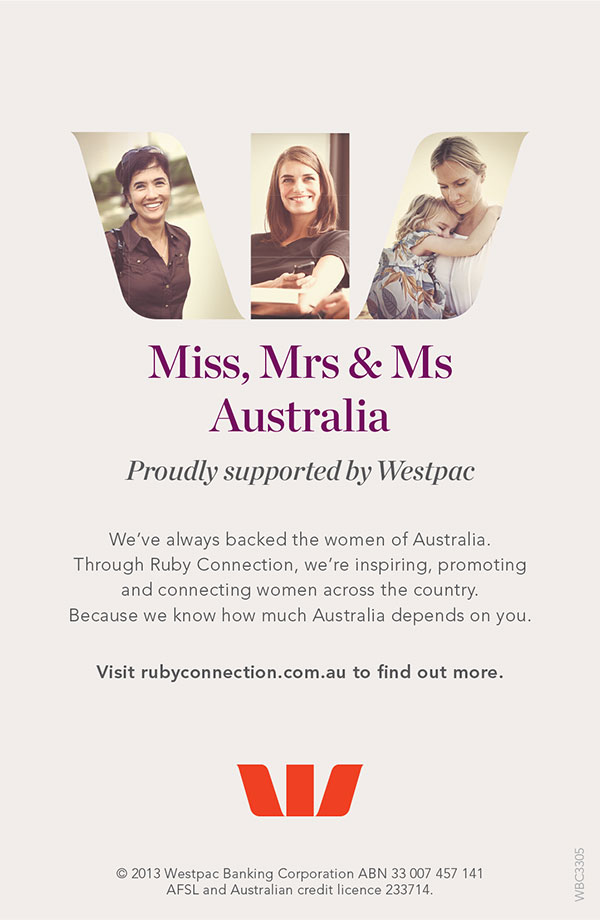